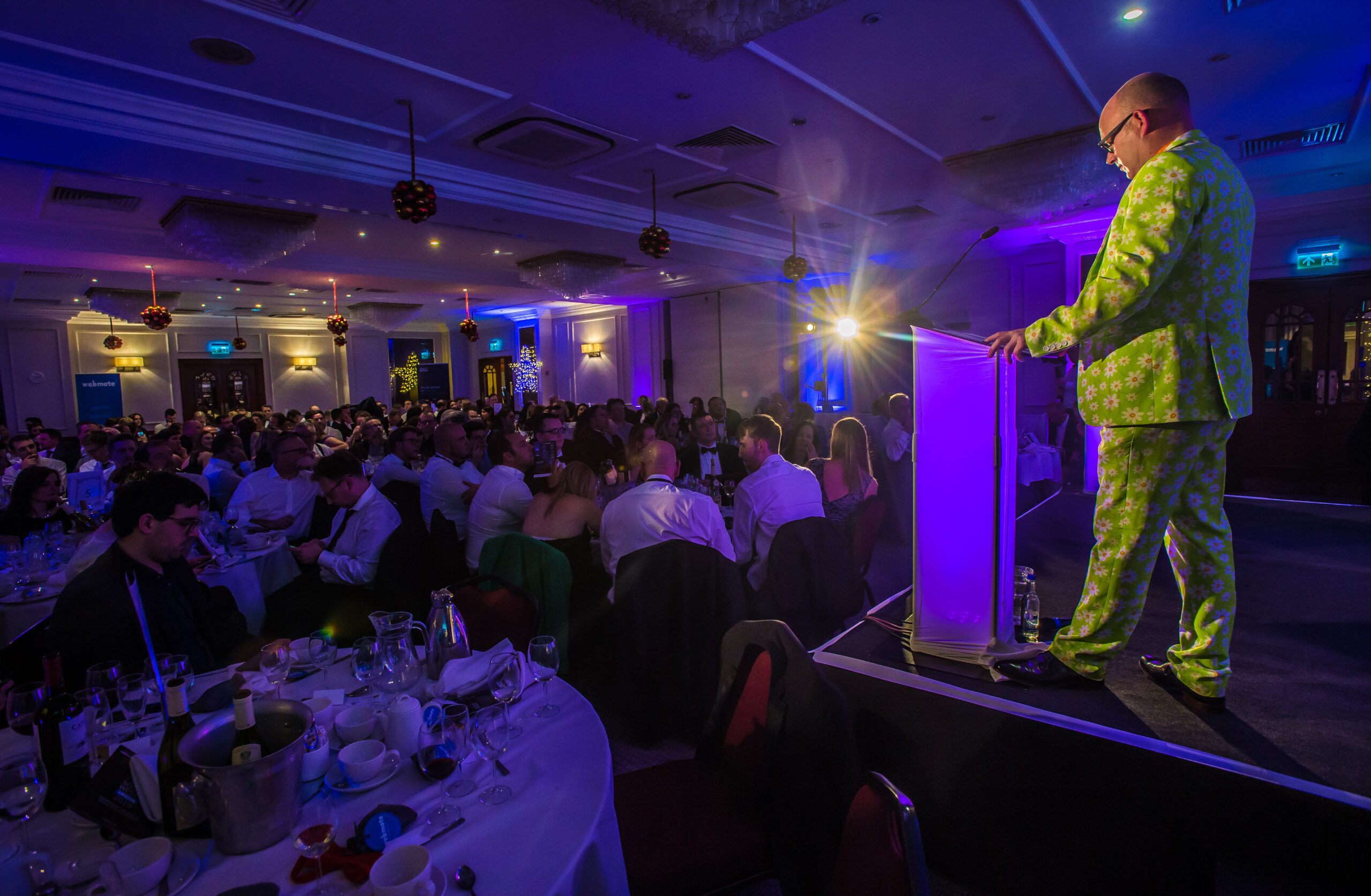 By Dan Pritchard 28 September 2020 No Comments

Robotic underwater surveys, life-saving technology to accelerate epilepsy diagnosis and a tech platform supplying over 100 million items of PPE are amongst the array of world-leading innovations and initiatives unveiled as finalists in this year’s Tech South West Awards.

Leading tech companies and individuals from across the region make it on to the 2020 shortlists.

The new Hero Award, sponsored by Cathedral Appointments, recognises companies who moved quickly to support the response to Covid-19. The finalists are Cosmic, Applegate and Sparx.

Toby Parkins, Chairman of Tech South West, said: “In a tough year it is humbling and inspiring to witness the exceptional array of technology talent we have in the South West.

“Brilliant individuals and organisations are making waves within our region and on a global scale. A huge thank you to the tech community, our partners, sponsors, judges and of course this year’s entrants who have made the awards possible this year. This collective effort is credit to the supportive and collaborative technology community we have in the region.”

Airway Medical, Codices, FluoretiQ and Tumelo are shortlisted for the Best Start Up Award, sponsored by Storm Consultancy.

Paul Coles, English Regions Director at BT Group, Lead Partner for the awards, said: “We are thrilled to be the lead partner of the Tech South West awards this year. We sponsored last year’s inaugural  awards where the very best in our tech sector were recognised and rewarded. There has been a rapid expansion of recognised tech clusters in the South West, with around 2,000 businesses now part of the network. This is hugely important for us, as it will inspire young people to think about their future working lives in the South West.

“While farming, fishing, agriculture and tourism have been bedrock sectors for the region, our burgeoning tech sector will help ensure we have a more ‘balanced economy’. It’s going to be another stellar awards night for the Tech South West community!”

Brian Allen of Rovco, David Kelly of Storm Consultancy, Vlad Nanu and Andy Rogers of Amdaris, Harry Cobbold of Haio and Richard Godfrey of Rocketmakers are shortlisted for the Tech Entrepreneur of the Year, sponsored by Propeller Tech.

Finalists for the Tech Research Award, sponsored by AeroSpace Cornwall, are BMT and Ocean 3D.

Finalists for the Tech Leadership Award, sponsored by Astley Media, are Chris Phippen of Hatless Studios and the SETsquared Partnership.

Pippa Clarke, Head of Technology, Innovation and Growth at Supporting Partner Bishop Fleming, said: “We are delighted to be supporting this year’s Tech South West Awards, at a time where the world couldn’t be more reliant on the innovative, creative and revolutionary ideas that tech business leaders bring to market. The quality of this year’s entries was extremely high. We look forward to bringing the community together and celebrating soon!”

Shortlisted for the Sustainable Tech Award, sponsored by the UK Hydrographic Office are Frontier Technical, Neighbourly, Plotty and Value Xd.

Anthony Martin of Exeter College and Simon Goode of Cosmic are the finalists for the Teach Tech Award, sponsored by Software Solved.

Chris Dyson, Head of Tech at Supporting Partner Ashfords, said: “We are delighted to support the Tech South West Awards, which has seen tremendous backing from the region’s tech leaders. Ashfords has a highly experienced team based in the South West, providing specialist legal support to South West businesses as well as national and international tech growth companies and investment funds, so we are dedicated to promoting the region and collaboration in the tech community.

“The standard and breadth of companies on the shortlist this year demonstrates how the South West is continuing to develop its already strong tech reputation.”

For the Contribution to the Community Award, Adopstar, Crowdfunder, the Heart of the South West LEP Digital Skills Partnership and imployable are finalists.

The People’s Choice Award, sponsored by Xcina Consulting, will also be decided during the awards ceremony.

The live digital awards ceremony is on Thursday November 26.

Tickets to the ceremony are available at: https://hopin.to/events/tech-south-west-awards-2020

Fill out the form below to download the Startup Scene Report