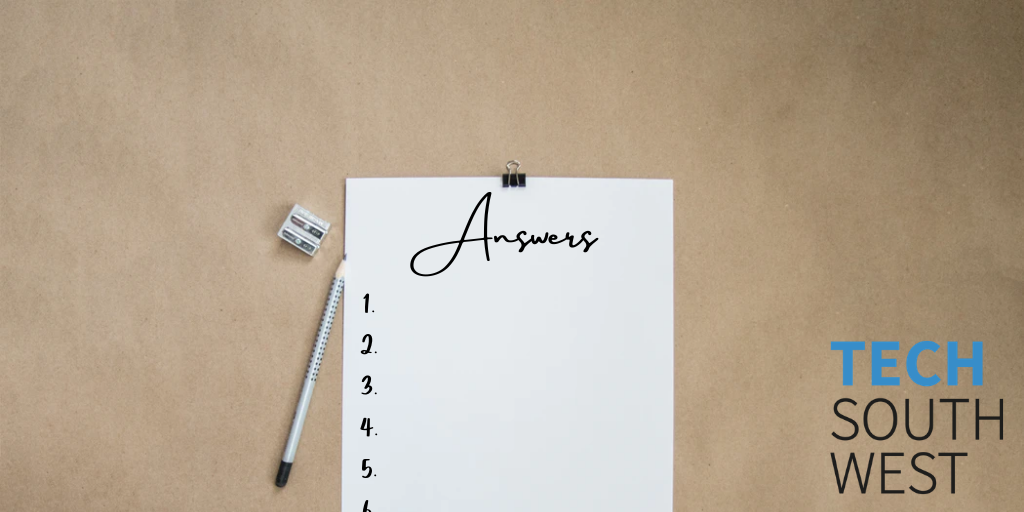 Test yourself with the Great Big Tech in the West Quiz

On Thursday August 27 the Tech South West Tech Gathering took the form of a Great Big Tech in the West Quiz, with members and partners from across the region forming teams to take part.

Questions were based around technology, the cultural history of innovation in the South West and the places that make our region great.

We’ve now put the entire set of questions online so you can put your South West savvy to the test. Scroll down to take part!

Every answer to these questions is a number…

Round 2: History of innovation

The South West has been the birthplace of much innovation. How much do you know about these famous examples?

How did you get on?

For regular news and updates from Tech South West, including information about our monthly Tech Gathering series, become a member for free at www.techsouthwest.co.uk/join

Technology leaders wanted for University of Exeter’s Festival of Discovery