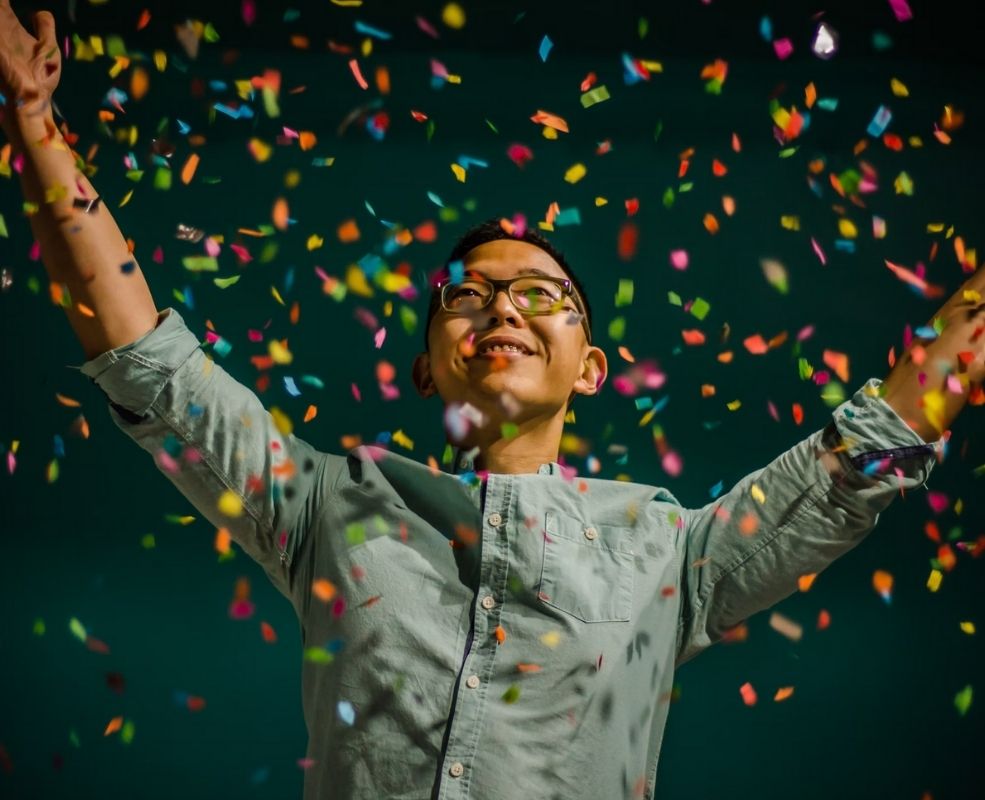 By Dan Pritchard 27 September 2021 No Comments

Live streaming platforms, carbon-neutral artificial reef systems and an app to support breastfeeding mothers are among the technologies developed by finalists at this year’s Tech South West Awards.

Now in their third year, the awards celebrate the best in tech from across the South West including Bath, Bristol, Cornwall and the Isles of Scilly, Devon, Dorset, Gloucestershire, Somerset and Wiltshire.

The judging process involved four days of deliberating with the judges to reach the final shortlist. There were over 200 entries to this year’s awards from all across the region.

The Commitment to Diversity Award celebrates organisations working hard to promote and achieve diversity in their workplace or the wider sector. The shortlist features DigiLocal, Gapsquare, PRISM Exeter, SETsquared Bristol and Software Solved.

Toby Parkins, Chairman of Tech South West and founder of Cornwall-based software firm, HeadForwards, said: “The tech sector is the fastest-growing part of the South West’s economy, employing over 68,000 people and generating a whopping £9bn in turnover for the region.

“It’s fantastic to see so many groundbreaking organisations and innovations from across the South West tech scene on one shortlist, which stands as a testament to the strength of the sector. Congratulations to all the finalists.”

Organisations from Bristol, Bath, Exeter, Plymouth, Taunton and North Devon are among those shortlisted.

In the running for the Tech For Good Award, which celebrates the role of technology to improve social, environmental and economic outcomes, are Atomic Smash, DOT PROJECT, Future Leap, Gapsquare, YelloButterfly Communications and Amadaris x Paranimo.

Codices and Feritech Global, both based in Cornwall, are in the shortlist for the International Success Award alongside Totnes-based Filmily.

Pippa Clarke, Head of Technology, Innovation and Growth at Bishop Fleming and Headline Partner for the Tech South West Awards said: “In our third year of supporting the Tech South West Awards, we’ve found each year our role as judges gets harder due to the exceptional entries received. We love working with the tech sector and recognise the importance of celebrating the innovative, creative and inspiring work the sector brings.”

ARC Marine, Inheriting Earth, Pixalytics and Plotty are in the running for the Clean Tech Award.

Caroline Orr, Marketing Director at Astley Media, said: “We are excited to be helping to support and promote the South West tech sector through these awards. I’d like to congratulate all of the companies who have been shortlisted – which is a huge achievement considering the strength of competition – and wish them the best of luck on the night.”

The importance of education will be highlighted at the event, with Devonport High School for Boys, Graphic Science and iO Academy in the shortlist for Best Education Initiative, and Ash Coles of iO Academy, Jack Bukin of Cosmic and John Bradford of DigiLocal as finalists for the Teach Tech Award.

Chris Dyson, Partner in the Corporate Team and Head of the Technology Sector at Ashfords, Supporting Partner at the Tech South West Awards, said: “Ashfords is delighted to be a supporting partner for this year’s Tech South West awards. With 68 finalists, and nearly 200 entries in total, it is fantastic to see the diversity of entries which highlight the innovation and world-class technology being developed in the region.”

The Tech Entrepreneur of the Year Award, for individual tech entrepreneurs making a mark in the tech sector, features Chris Phippen, Emma Mahy, Paul Edworthy, Richard Godfrey and a collective entry from Vlad Nanu and Andy Rogers on the shortlist.

The Lifetime Achievement Award, new for 2021, showcases individuals who have significantly contributed to the tech industry in the South West. Greville Commins, Mike Barritt, Rob Bosworth and Zara Nanu are on the shortlist for this award.

The People’s Choice Award will also be announced at the event, with nominations being taken via social media and live voting on the night.

Bristol-based Navos Technologies are the Drinks Reception Partner for this year’s awards. David Davies, CEO of Navos and a judge for the awards, said: “The judging for this year’s Tech South West Awards was an immense challenge, which really reflects the amount of outstanding companies, initiatives, and game-changing tech in the region.

“It’s exciting to see such fantastic finalists in the new categories – FutureTech, Tech for Good, and Marine Tech – which celebrate some of the areas in which the South West is a true leader. We’re delighted to be supporting the awards as Drinks Reception Sponsor, and look forward to meeting the finalists at the ceremony!”

Dan Pritchard, co-founder of Tech South West, said: “What an inspiration to see so many tech companies from the region pushing boundaries and delivering real social and economic benefits to the South West. From Cornwall to Bristol and every in between, the peninsula is bursting with world-leading tech organisations, incredible innovators and inspiring individuals. A huge thank you to everyone involved in making this event possible, so we can shine a light on some of the great things happening in the region.”

The shortlists have been agreed by a panel of over 40 tech leaders from across the region, including: Pipa Clarke, head of technology, innovation and growth at Bishop Fleming; Fay Davies, business development manager at Plymouth Science Park; Niki Davies, head of marketing at Software Cornwall; Andy Doyle, co-founder of Filmily; and Emily Hill, CEO of Ghyston.

The winners will be announced at the Tech South West Awards ceremony at The Market Hall, Plymouth, on Thursday 25 November. Tickets to the ceremony are available at https://realideas.ticketsolve.com/shows/1173616211/events.

Fill out the form below to download the Startup Scene Report