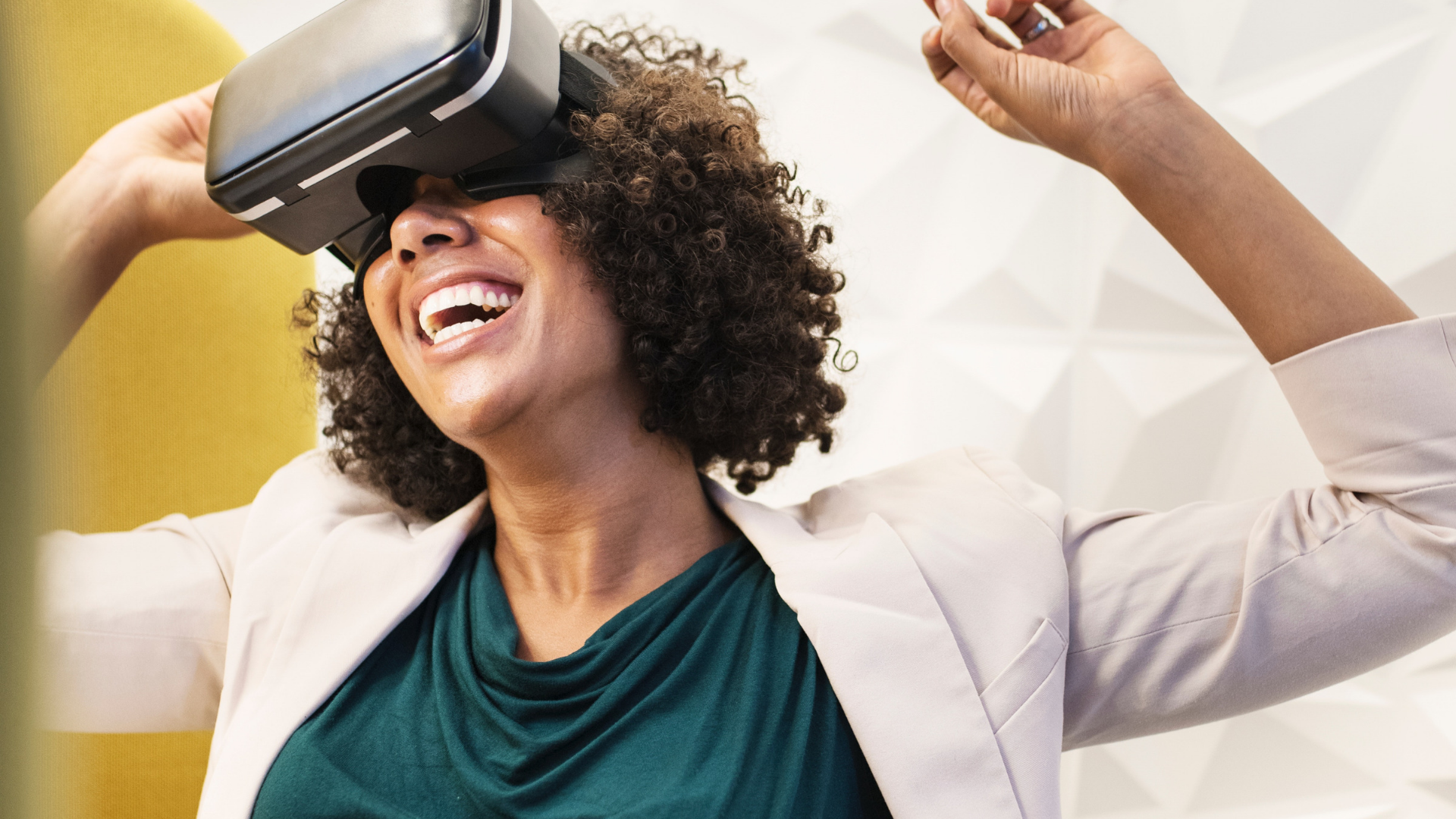 According to our recent survey tech firms in the South West are predicting a strong 2019 despite the continuing economic uncertainty around Brexit. The results revealed that 76% of technology firms in the region are positive about their prospects in 2019.

But, overall confidence has dropped, with the figure falling from 85% for the year before. And, despite most firms remaining positive, when asked to compare this year with last, only 50% believed 2019 would be a better year financially for their business.

Economic conditions were cited as the biggest barrier to growth by 45% of companies, followed by the availability of talent (32%).

Toby Parkins, chair ofand founder of Cornwall-based software firm HeadForwards, said: “Technology in the South West is a buoyant sector and companies are generally positive, but no sector is immune to the uncertainties of Brexit. One positive we have is the huge variety of small companies with technical specialisms, be that robotics or software development, operating across numerous areas from biotech and agritech to health tech and fin tech, with customers in the UK, Europe and around the world. That variety will continue to ensure the region’s tech sector continues to thrive.”

Encouragingly, not a single firm who took the survey said they had an unsuccessful 2018, whilst 86% are looking to recruit at least the same amount or more employees than they did last year.

Firms also revealed the tech trends they believe will dominate the next 12 months, with artificial intelligence retaining top spot in the Tech South West tech trends ‘barometer’, closely followed by automation and then augmented and virtual reality. Data collection, robotics, the Internet of Things, health tech, blockchain, drones and cyber security all feature in the top 10.

Dropping out of the top 10 were cloud services, big data, mobile services and apps.

Kate Doodson, joint CEO of Cosmic and member of the Tech South West steering group, said: “It’s fascinating to see how artificial intelligence is generally accepted as the key tech trend once again. It’s fast becoming a reality for most businesses, particularly in areas like cyber-security and sales and marketing. However, what’s really interesting is the return of data and the growing recognition of just how much potential value there is in mining business data, an area that most organisations have still barely scratched the surface.”

The survey also found that the lack of homegrown talent remains the main hindrance to recruiting in the South West (38% of firms). There has also been a slight increase in the number of firms concerned about funding (17% more concerned, 14% less concerned, 69% no change).

Nick Sturge, of Engine Shed in Bristol and Tech South West steering group member, said: “The survey shows that economic conditions and talent are the greatest barriers to growth. Small, growing businesses, which make up the bulk of Tech South West members, are agile, but they are also vulnerable to uncertain market and investment decisions, and being able to recruit the right people at the right time and with the right soft and hard skills.

“Despite these challenges, I am excited by the future and firmly believe that the clusters around the South West are stronger by being connected and collectively informing educators, investors and policymakers to ensure we do all we can to support a stronger future.”