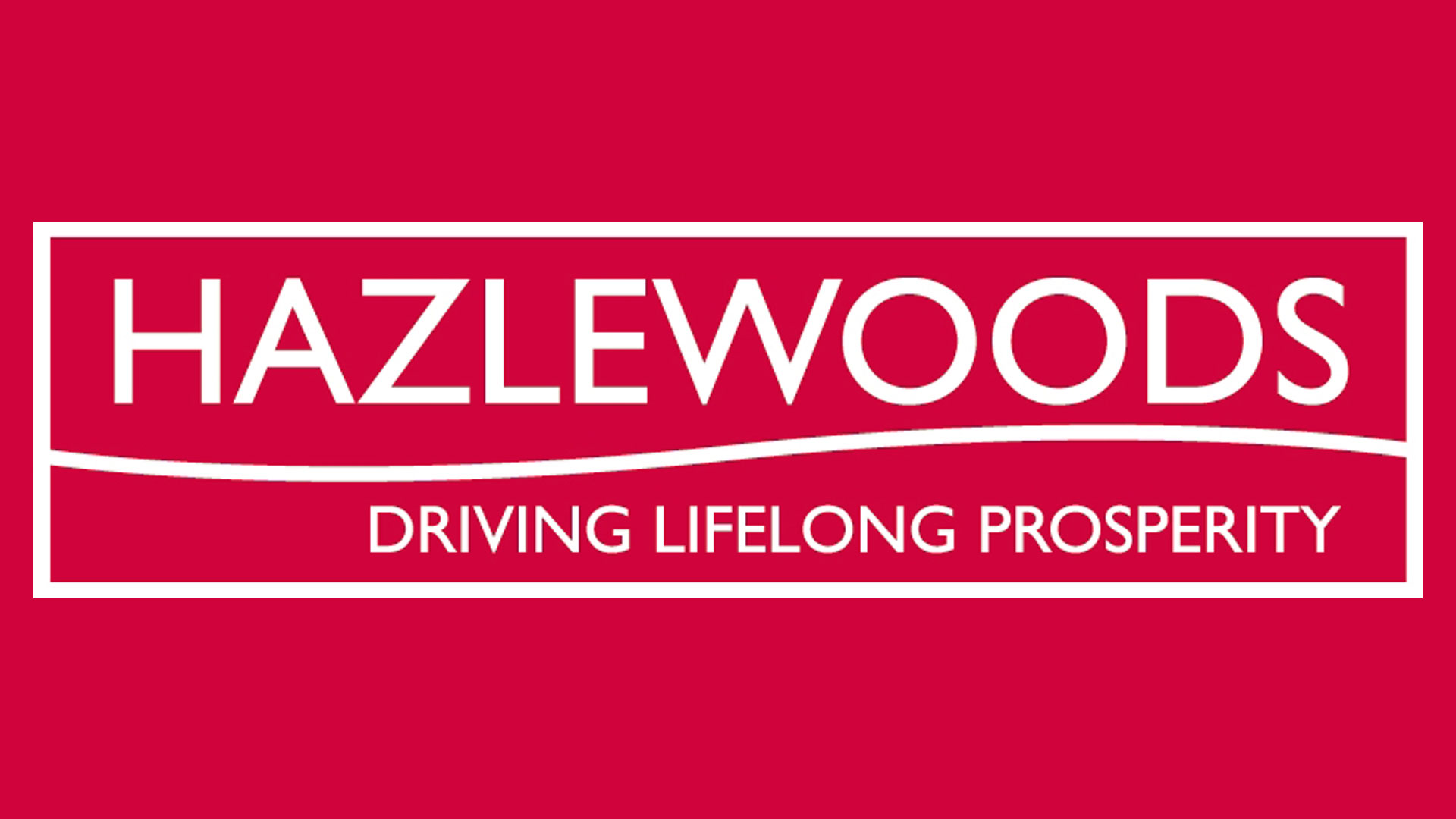 HMRC are giving companies an additional three months to go back and amend their research and development (R&D) tax claims, following a change in HMRC guidance relating to reimbursed expenses.

Reimbursed expenses are, broadly, business expenses incurred by staff and directors in respect of qualifying R&D activities which are then subsequently reimbursed by the employer.

This could include expenses such as travel and subsistence but not home to work travel.

HMRC has effectively done a U-turn on the October 2014 guidance and has now provided guidance advising that reimbursed expenses can be included in an R&D tax claim subject to certain conditions including:

As a result, some claims which were prepared and filed following the October 2014 guidance may have been understated.

HMRC are providing companies with an extended window of opportunity to amend R&D tax claims for accounting periods ending between 9 October 2012 and 30 April 2016 providing the claim was filed after 9 October 2014.

The deadline for filing any amended claims, was originally set at 31 January 2018 but HMRC have since confirmed that this window of opportunity will be extended to 30 April 2018. This is good news for companies that haven’t yet managed to look back and assess whether a claim is worthwhile. This doesn’t leave much time, so we would recommend companies to check their position as soon as possible.

For accounting periods ending after 30 April 2016, the normal two year deadline will apply, therefore, there is further scope to amend recent claims as well.

Although the costs for one year may not be significant, the ability to go back and amend claims for multiple years, could lead to a sizeable tax saving for the company

If you would like to find out whether this change in policy could affect your business, please do not hesitate to contact David Clift, Partner of our Innovation and Technology team, at david.clift@hazlewoods.co.uk or 01242 680000.