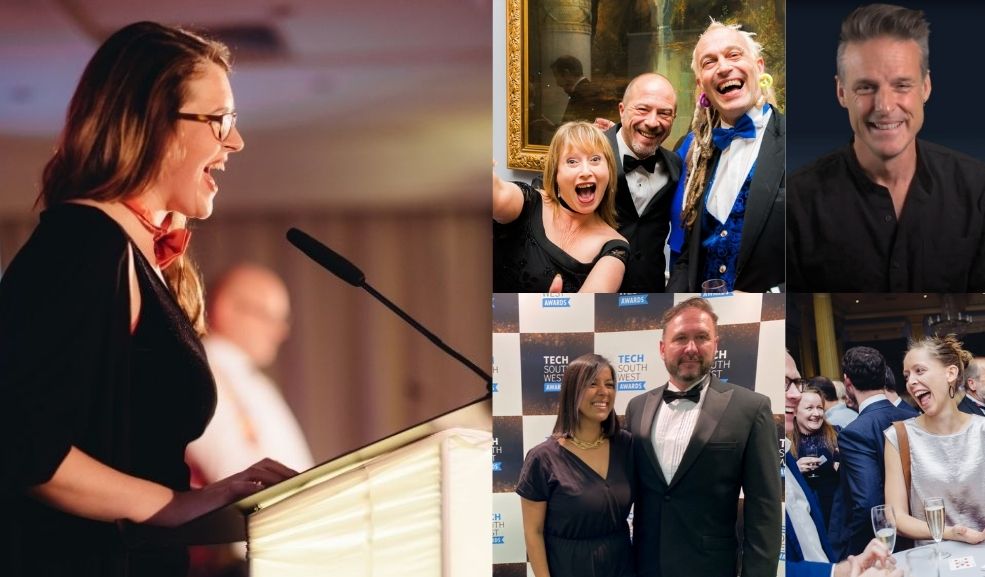 The annual Tech South West Awards are back for their third year to celebrate the region’s tech sector in 2021.

Covering the whole of the South West from Cornwall, Devon, Dorset and Somerset to Bristol, Bath, Gloucestershire and Wiltshire, the awards showcase the region’s fastest-growing sector: tech.

The awards went live with a virtual launch event hosted by Tech South West co-founder Dan Pritchard and featuring previous winners and awards’ partners on Wednesday 5 May. Entries for the awards are now open at techsouthwest.co.uk/awards

Accountancy firm Bishop Fleming were announced as this year’s awards as Headline Partner.

Pippa Clarke, Head of Technology, Innovation and Growth at Bishop Fleming, said: “After two years as Supporting Partner, we are delighted to be stepping up to Headline Partner at this year’s Tech South West Awards. We love working with the tech sector and recognise the importance of highlighting the innovative, creative and inspiring work the sector brings. Each year our role as judges has got harder due to the exceptional entries received, and we are already looking forward to this year’s challenge!”

South West Marketing and PR agency Astley Media has been announced as a Supporting Partner. The award-winning agency specialises in the technology, government and education sectors.

Caroline Orr, Marketing Director at Astley Media, said: “We are truly excited to be a supporting partner for the Tech South West Awards 2021. At Astley Media we are passionate about raising the profile of the South West as a great place to work, live and do business, and there is no greater example of the region’s potential than its burgeoning tech sector. Supporting the awards is our way of raising a toast to the amazing achievements taking place at the cutting edge of tech in the South West.”

Toby Parkins, Chair of Tech South West, said: “It’s wonderful to launch the awards again and shine a light on what is a dynamic, responsive and forward-thinking industry across the region. Despite all the challenges over the past year, the tech sector has proved remarkably resilient and is key to the economic recovery. It’s fantastic to celebrate the great successes and recognise the role technology has and continues to play in supporting businesses and communities.”

Enter the awards at www.techsouthwest.co.uk/awards.

Shortlists will be announced in September, with details of the awards ceremony to be announced over the summer.